The Parthian Empire, also known as the Arsacid Empire, was a major political, economic and cultural power in ancient Iran from 247 BC to 224 AD. Their territory included Central Asia and Western Asia including Persian Gulf and Persian Sea of Iran. Its latter name comes from its founder, Arsaces I, who led the Parni tribe in conquering the region of Parthia in Iran’s northeast, then a satrapy (province) under Andragoras, who was rebelling against the Seleucid Empire. Mithridates I (r. c. 171–132 BC) greatly expanded the empire by seizing Media and Mesopotamia from the Seleucids. At its height, the Parthian Empire stretched from the northern reaches of the Euphrates, in what is now central-eastern Turkey, to present-day Afghanistan and western Pakistan. The empire, located on the Silk Road trade route between the Roman Empire in the Mediterranean Basin and the Han dynasty of China, became a center of trade and commerce. The Parthians largely adopted the art, architecture, religious beliefs, and royal insignia of their culturally heterogeneous empire, which encompassed Persian, Hellenistic, and regional cultures. For about the first half of its existence, the Arsacid court adopted elements of Greek culture, though it eventually saw a gradual revival of Iranian traditions. The Arsacid rulers were titled the “King of Kings”, as a claim to be the heirs to the Achaemenid Empire. 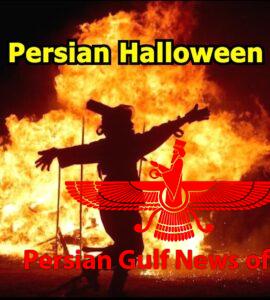 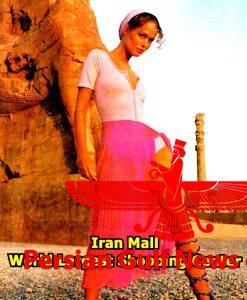